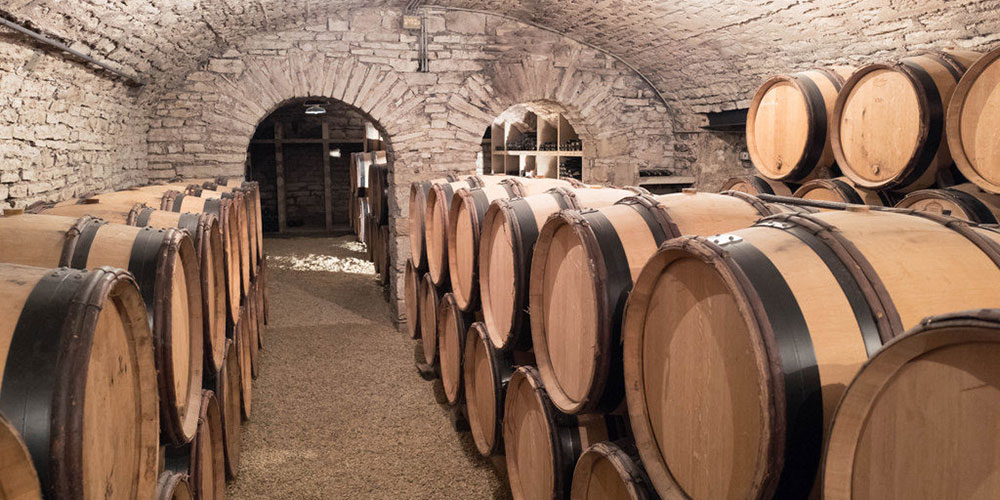 Much like Chablis, there is an argument about who’s next. Yes, there are superstars in the appellation. Wines that are nigh impossible to source, and when you do, the tariff is, frankly, intolerable for the average human. Even American upper middle class human.

The question then becomes: where can one find the Lafon or Roulot level of quality without paying Roulot or Lafon like prices. In Chablis, I like Pinson for a Raveneau or Duavissat like experience; in Meursault, it is Jobard. Antoine Jobard.

Antoine took over from his father Francois in 2007. He had been involved in the day to day operations for many years, but the formal transition was in 2007. Francois made fantastic, old-school Meursault that took decades to come around and had all the edges of old-time rustic Burgundy.

Antoine, however, has taken the Domaine from a leading light to a serious contender for the kinds of accolades and apogees that the aforementioned Roulot, Ente, Lafon and Coche wines regularly achieve.

In fact, before I would spend a penny on these other Domaines, I would seriously consider loading up on Jobard. Mineral, muscular, intense, and coiled, the wines are impressive and show the same breed and nobility as more famous names, and, yes, while expensive, they still cost a fraction of what the more famous names command.

Kermit Lynch seems to understand white Burgundy like no one else. Jobard is a Domaine you should be in front of. I am happy to offer the paltry allocation of 2017s we have, as well as some older wines we still have in inventory. Overlook these at your peril.