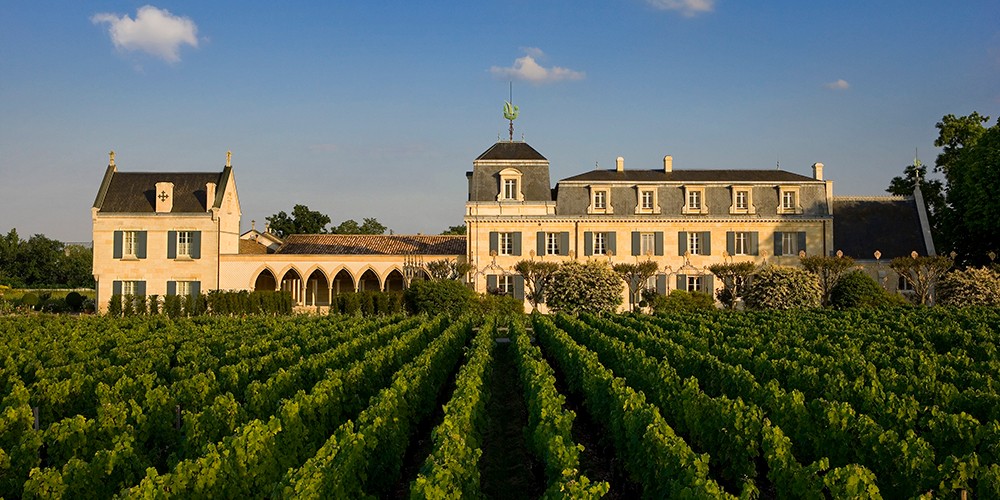 Clarendelle speaks for itself. $19 Bordeaux made by the team behind the legendary Haut Brion and La Mission Haut Brion, including declassified fruit both of these sacred estates is never going to be a hard sell. However, throw in a stupidly good vintage like 2015 and the fact that unusually even for Clarendelle I’m told that 100% of the fruit this year comes from Pessac Leognan itself. Top it off with a 91 point score from James Suckling and a recommendation from Neal Martin that… “This is well worth seeking out in terms of value and pleasure”. Highly recommended declassified Pessac Leognan including a few dollops of Haut Brion for under twenty bucks? This almost beyond no brainer.

Fresh nose with berries and chocolate with hints of hazelnuts. Sandalwood. Medium-bodied, linear and focused with fine tannins and a delicious finish. Drink and enjoy. 91 pts., James Suckling

More about the wine:

After an awful lot of you bought and loved the 2014 last year, the ‘entry’ level wine from the Haut Brion stable is back with a bang. Officially speaking, Clarendelle is said to be made with purchased fruit, as they’re not allowed to publicly mention anything to do with Haut Brion’s vineyards without the wine having to jump through some pretty serious regulatory hoops that frankly would be unfeasible at this price point. However, I can tell you from personal experience that I’ve asked the winemakers at Haut Brion and La Mission what happens to fruit that doesn’t quite make it into their respective top two wines. The answer? “Same as always- it goes into Clarendelle”.

Of course, given the price and scale of this, they do want to also have the flexibility to take advantage of their Domaine’s other vineyards around Bordeaux on both sides of the river. This year’s offering however is particularly interesting as unusually, I’m told that everything that went into it came from Pessac Leognan. I suspect this is because yields and quality were both great across the board in 2015- so there was more ‘spare’ fruit to go around from the better vineyards.

This year the blend is 83% Merlot, 10% Cabernet Sauvignon, and 7% Cabernet Franc. While the wine will keep for a good few years, absolutely no ageing is necessary, and these are ready to go straight out of the gate. I love that it tastes like Pessac, and the quality to price ratio is off the charts. I’m always wary of ‘hype’ with wine and a lot of pretty average stuff gets sold simply because of an association with something expensive or sought after. If this was all we were looking at here- I can promise you that if that was the case, this wine would not appear here. While there is an interesting story to tell, the wine in the glass is fantastically good value.