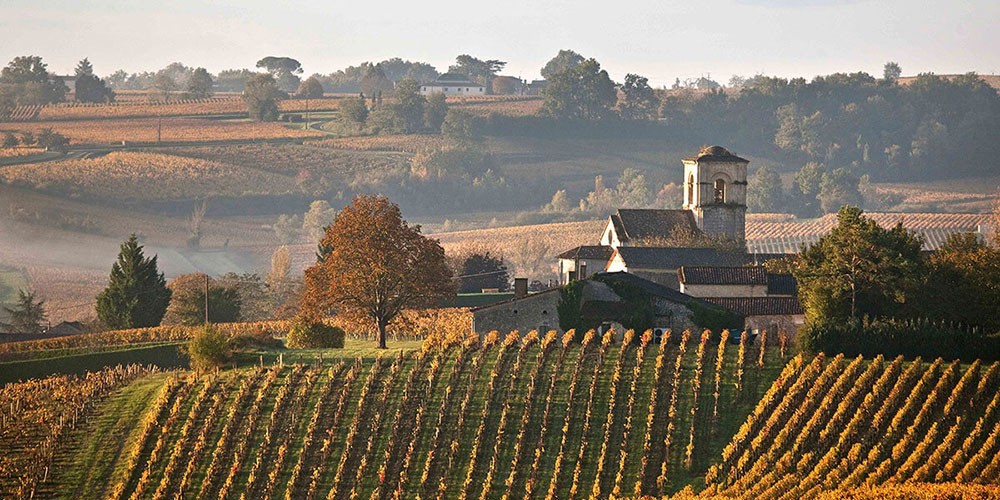 2010 is a vintage almost beyond belief for Bordeaux. Described at the time by one of the world’s foremost experts on the region, Steven Spurrier, as ‘the best vintage of my lifetime’. Personally I think the very young 2016 will at least give it a good run for its money, but other than that, I would agree with Mr Spurrier, 2010 is the finest vintage of Bordeaux that I have seen.

While the top wines are still improving, I’ve written before that this is the time to be loading up on ‘value’ 2010s. Almost certainly the last time in fact, as while this is the second one I’ve offered this year, I can say with some certainty that it will be the last. Things like this have really moved from ‘thin on the ground’, swiftly, to ‘gone’.

As I wrote when we did the other value 2010 offer this year, the Dames de la Renardiere, in honesty I don’t have a huge amount to say about the producer here. It’s not one I’ve come across before, and I can tell you no great tales about its history or connections to Bordeaux’s famous names. I can tell you that it’s 90% Merlot 10% Cabernet, from a clay and limestone hillside in the village of Parsac in the heart of the Montagne St Émilion appellation – one of the best value spots anywhere in Bordeaux. I found it through a contact of mine in Bordeaux, and it’s got a nice picture of a peacock (or ‘Paon’) on the label. That is the extent of my expertise.

Montagne is generally considered to be the finest of the ‘satellite’ appellations of St Émilion, and sits (as the name implies) generally on the slightly higher elevation spots to the North East of St Émilion, and East of Pomerol, pretty much equidistant from the two. You could reach the appellation in less than a ten minute drive from either Château Petrus and the clay ‘button’ of the Pomerol plateau, or the legendary limestone hillsides of Château Ausone and the village of St Émilion. I’ve often found some of the most stupidly good and stupidly cheap right bankers here, and I couldn’t show you a better example than this one.

This is almost outrageously good for the price. If you tried the ‘Dames de la Renardiere’ 2010 that we offered recently at the same price, by comparison this is smoother, fuller, rounder, and riper with a little more ‘punch’. Entirely savoury and is in no way ‘rich’, this simply shows the gorgeous, silky and supple characteristics typical of the right bank- the greatest place in the world to grow Merlot.

Drinking absolutely perfectly now, there’s no need to age it any further. I do though think that it still has a little life in it yet – not one you need to worry about falling off a cliff in the next year or so if it takes you a while to get through a case!